To the disappointment of Dicky and co, i’m still alive and kicking. But after watching what’s happened with the letsstalk blog and having to remove certain posts, i think it’s time we flew the Blogspot nest and moved the site to our own servers.

No censorship of any kind, no worrying about what you can and can’t say, nope, total freedom of speech from now on. The server is all set up and i’m in the middle of migrating everything over to the new server and re-configuring everything.

Give me a few more days to double check everything is working and secure, then i will move the domain over to our new server. I will do this around midnight so by the time everybody wakes up the following day (UK) you should be redirected to the new site.

Blogspot has been great and even though i can imagine the non stop complaints filed against us, they have never once emailed me to say take this or that down. But onwards and upwards as they say 🙂 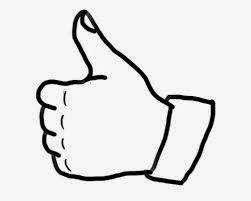 3 Thoughts to “FAO: We Are Moving Soon”