I think everyone is still shocked now they have seen her do a live cast. She was casting with her boyfriend yesterday and to say a fair few people were a bit gutted, is an understatement.

She’s cool though and even with her glasses on, she still looks pretty. 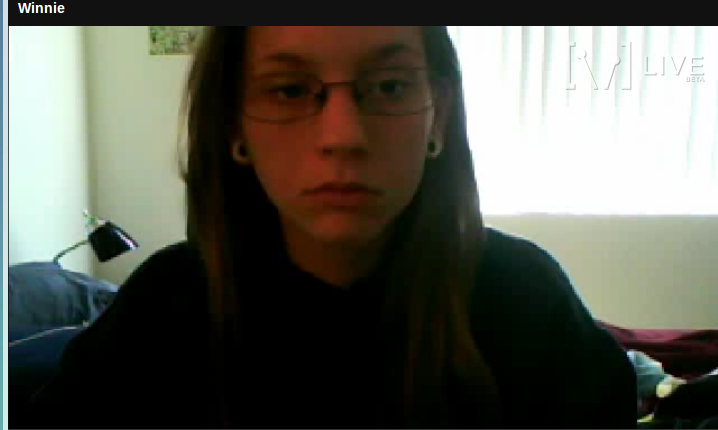 The fact that i have praised this girl is really sending Ryan into a rage, so expect to see more complimentary posts about Winter and hateful, angry outbursts from CKA Ryan 🙂

Also, just as i said they would, the boys are a sniffing 😉