Shezzer and Dicky are hiding out as guests over in LDR lately, although they will probably say they have been ‘working’ or been away if ever questioned 🙂
Anyway, when you have watched these guys as much as i have, you can just tell who they are once they start posting, so here’s Shezzer undercover: 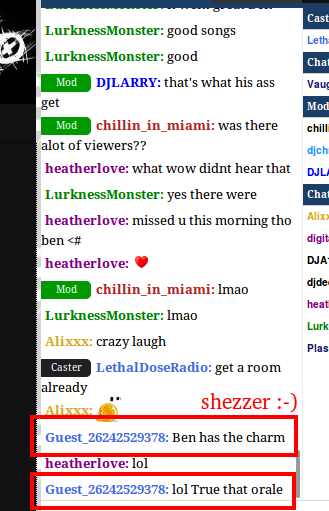 Everyone knows it’s Shez, well, apart from CaliVal. It would be harder to not know your own name, than not work out Shezzer when he posts, but credit where it’s due, after about 2 hours, Val finally clicks on: 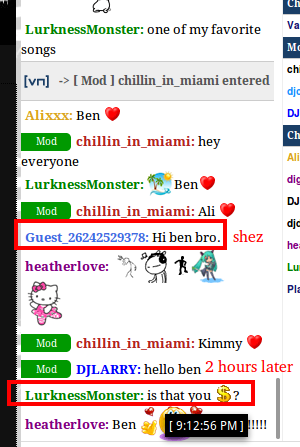 You can’t help but laugh, if brains were cash, poor Val would be bankrupt.

Here’s another example of things just flying over her head hehe. 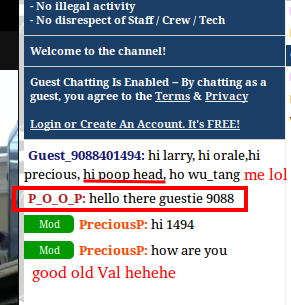 One Thought to “Shez Hiding Out As Guest And Val Confused”