No, we’re not talking about Mark from Vaughnlive, but Mark who runs Uvlog. He’s going to be changing the whole layout of the site and asked his casters what they would like to see in the new look, you know what was coming next 😉 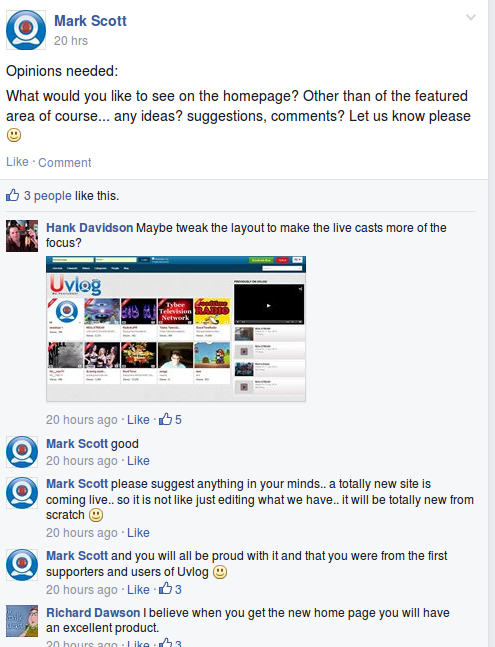 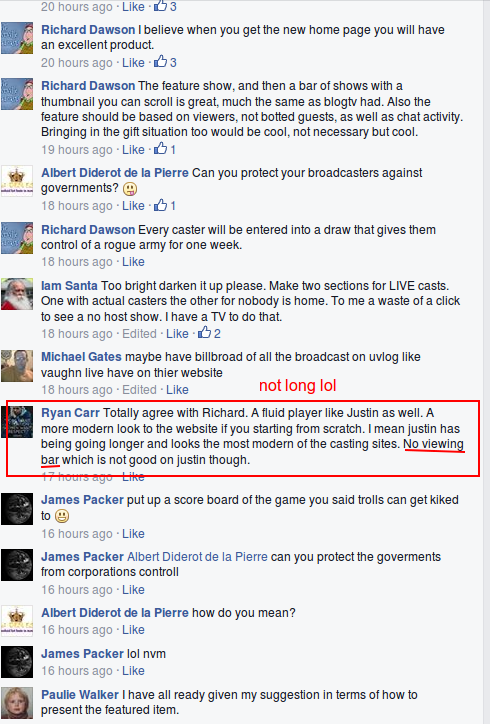 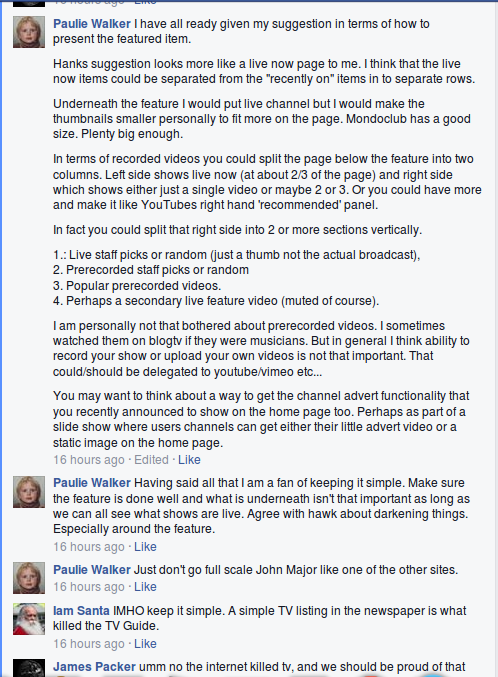 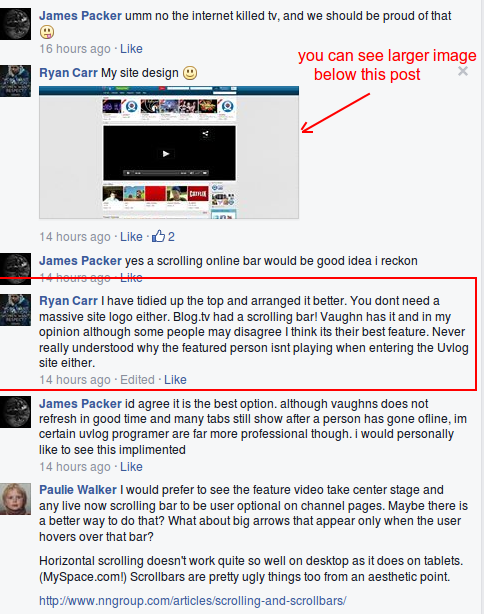 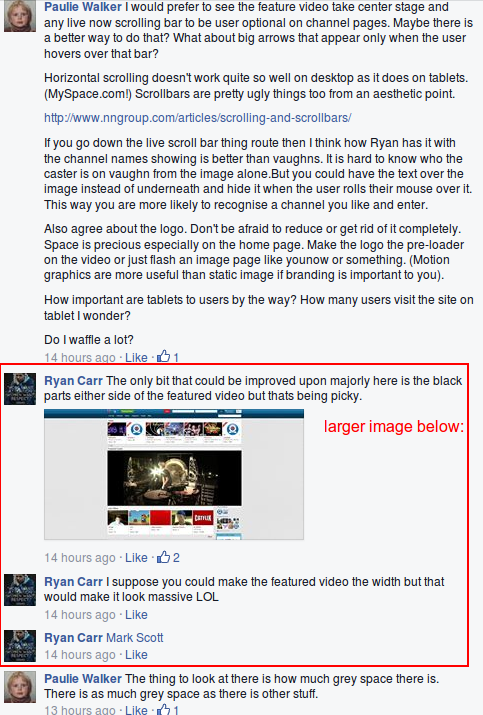 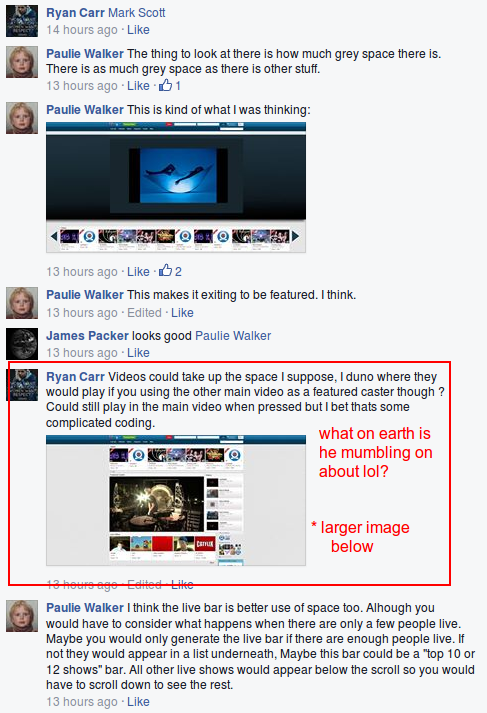 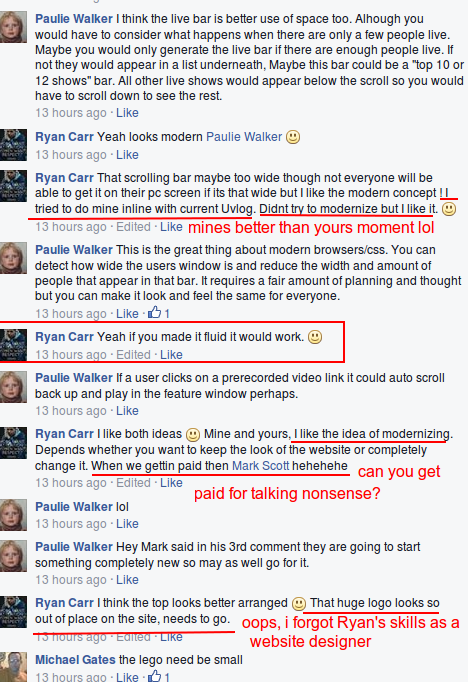 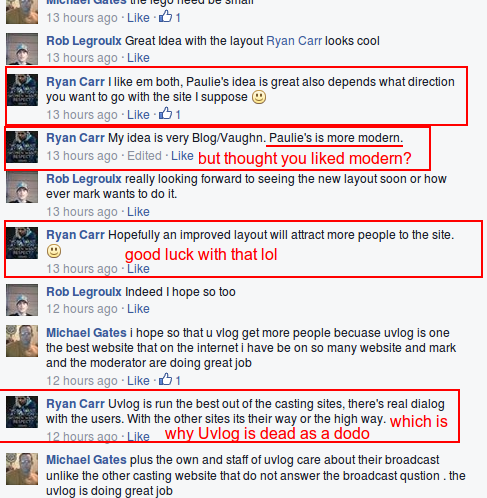 Here is how Ryan would like Uvlog to look:

What a heap of shite!

I actually quite like Mark, he comes across as really nice guy, but in my opinion, he’s not doing himself any favours by listening too much to what everyone wants. Blogtv was good, but so was Stickam, so was JTV at one time, but times change and people need/want to move on, which is why Uvlog and Ivlog are just not attracting any casters. Nothing can/will ever be Blogtv, that’s history now, build a new unique website and let some drama happen, believe me, drama = viewers 🙂