Have you noticed since the boys left Vaughn, that the site has grown and grown with more casters and viewers by the day? Coincidence maybe, but i’m sure Mark won’t be complaining as the other two main casting sites are struggling, despite the ‘best’ casters on the internet gracing their presence.

First off, we’ll take a look at Uvlog. This was the best thing since sliced bread to Dicky and his friends when they first left Vaughn, was going to be THE site that finished Vaughnlive and rule the social broadcasting world.

Then they decided to drop Uvlog and move to Ivlog, which in their words, was miles better than ‘yawnlive’ so i decided to open all 3 platforms on Tuesday night at 9.50pm UK time, just to see if they were right: 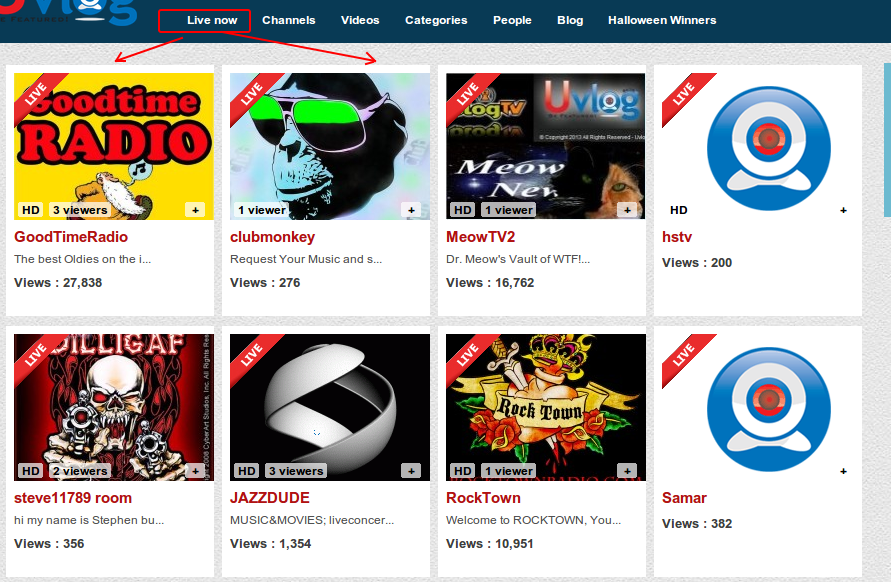 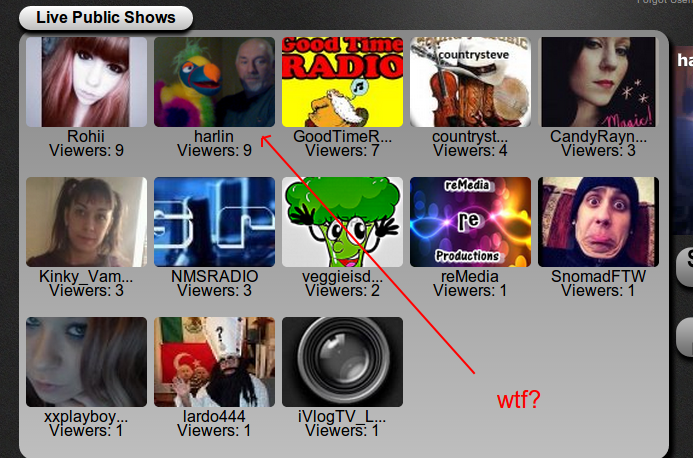 So there you have it, and can i just say on behalf of Mark and Lynn, thank you UK Invasion.