To everyone who has supported this blog in our short uptime. We only opened officially on the 10th January 2014 and 2 months later, we have touched just over the 7000 hits mark 🙂

Considering it’s only been promoted on Soultrain’s Vaughn channel, i think we have done well. But without your support, whether it be visiting daily or sending in screenshots/video’s, we would be nothing and probably gone by now, so once again, thank you to you all and we hope you enjoy the coming months and years 🙂 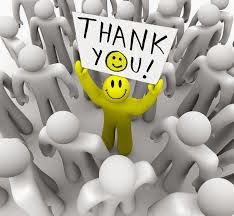 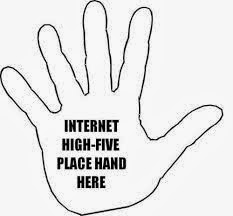 One Thought to “Thank You…”