I was only saying to people the other day that CKA Ryan has been very quiet lately. I didn’t catch him in grandad’s cast last Friday and noticed not one of his ‘friends’ were in Ryan’s cast last time on Uvlog.

Not sure if there is trouble in the camp, or maybe he’s been ill or something, but either way, he was back on the Uvlog group and once again, talking nonsense 🙂 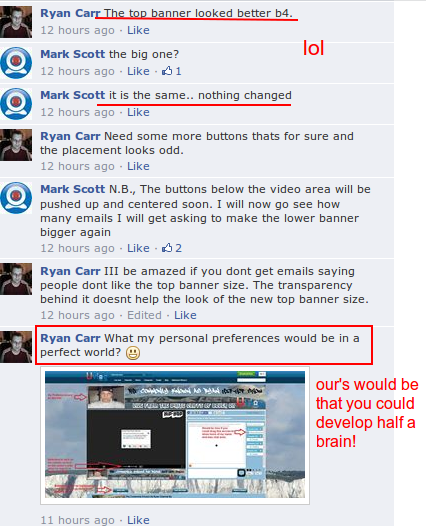 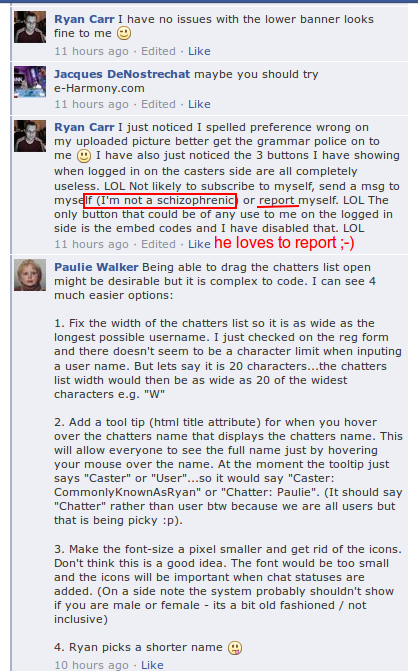 Yeah, we all know how Ryan loves to report 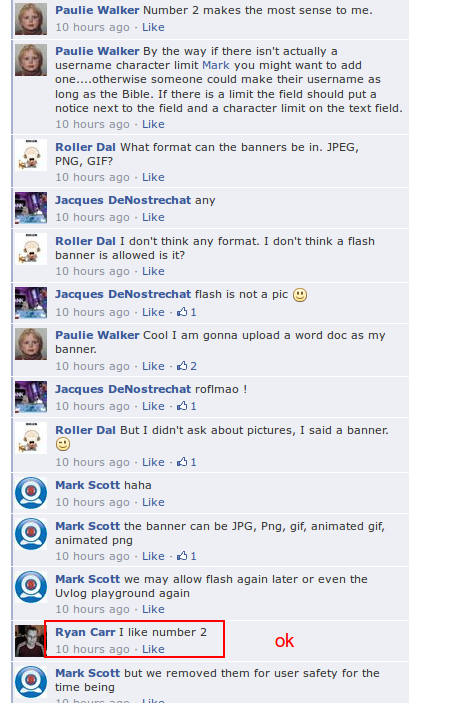 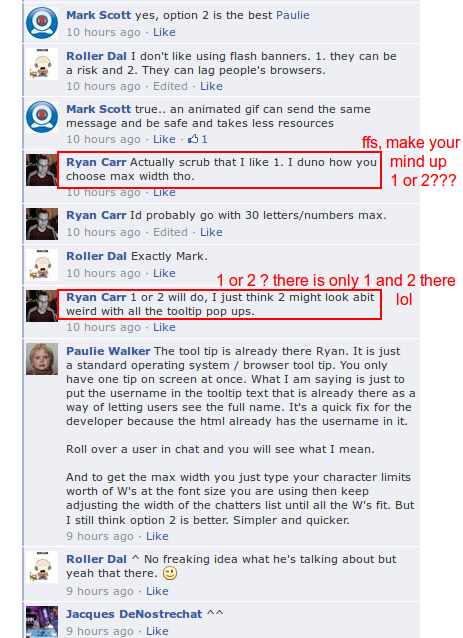 As you can see above, he’s confused again, doesn’t take much does it lol 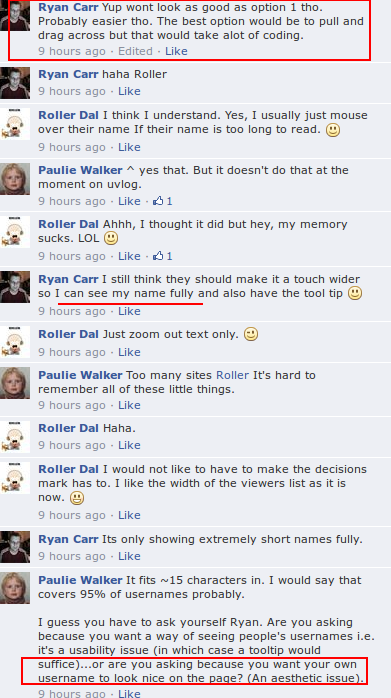 Surely Paulie isn’t implying that Ryan, or anyone from the UK Invasion could be vain? Whatever next.

I think we saved the best till last though, this made me giggle i must confess 🙂

Nice to have you back Ryan

3 Thoughts to “Ryan Returns, So Do The Lulz”